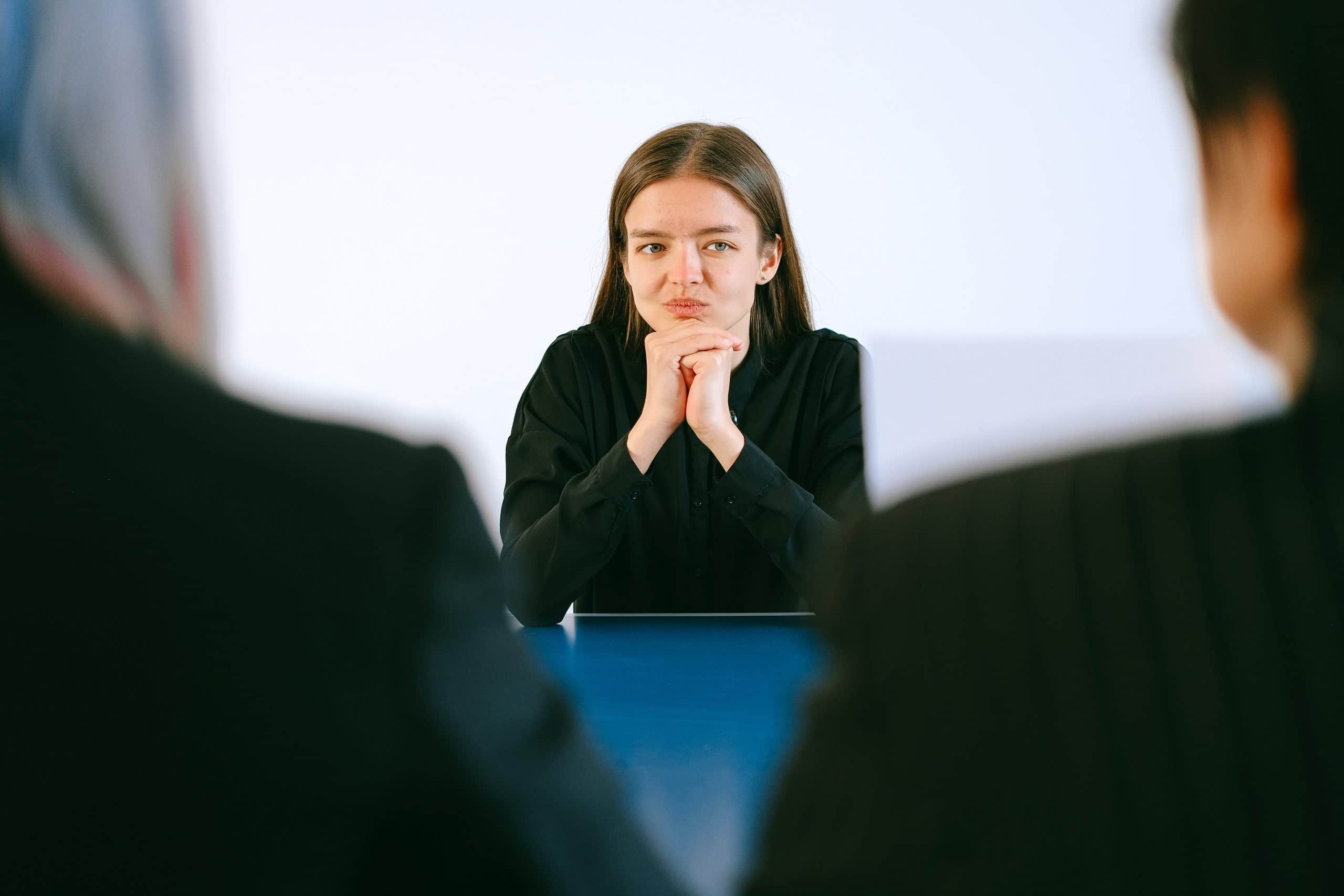 Interviewing for a role? Be mindful of red flags and trust your intuition

Attending an interview is a daunting prospect for most people.

In preparation, job seekers can access plenty of terrific online resources aimed at bolstering their interview performance, allaying nerves, and adapting to changing interview practices. Yet, in the quest to impress, it is easy to forget the interview is a two-way process. Contenders can make their case for preferred candidate whilst at the same time assessing whether they want the job. It is personal. Whilst most interviews are conducted very professionally, leaving candidates keen to progress to the next stage, this is not always the case.

I recall an instance years ago when I was approached for a role with a highly sought-after organization. Curious and keen, I attended an interview with my prospective manager. During our chat, the interviewer spoke a lot about her workload and was implicitly critical of the work ethic of some of her team members whilst at the same time selling me the career benefits of working on the project.  I learned the previous occupant had been in the role for six months.  I left the interview feeling it was not the right role for me for several reasons. I politely declined the offer, citing concerns the organization’s needs might be better served by someone with more experience than I had at the time.

So, what might you look for at an interview? Here are just a few “red flags” you might be mindful of, in the context of your circumstances and what matters most to you.

Discriminatory and/or inappropriate questions – This a big one. Know what is appropriate for you to be asked in the context of your capacity to undertake the role and what is not.

Lack of role clarity – if the position has been advertised, the interviewer should be able to tell you who you would be reporting to, key parameters of the role and how success in the first six months would be measured (typical probation period).

Rudeness – Robust questioning is to be expected though there is no excuse for rudeness. I recently heard about an instance where a young adult attended an interview that had been rescheduled twice. Yes, this happens though during the interview one of the three panelists seemed very distracted and was amused by something happening on her phone. Another left the room and returned with no comment. At the close of the interview when he had a few intelligent questions to ask the panel, the interviewer said he was prepared to answer one question and reminded him it was his role to do the asking. This may have been a deliberate interview strategy but regardless of the extent to which they were genuinely interested in the person before them, manners speak volumes about an organization and its culture.

Negativity – this might be a general feeling you have about the workplace’s culture or explicit comments made during the interview about the former occupant of the role or others within the organization’s hierarchy.  Importantly, this is very different to an honest discussion about some prospective challenges the incumbent would need to be able to navigate to be successful in the role.

High staff turnover – if you learn there have been multiple occupants in the role within a short period of time and this cannot be explained, be cautious. This may suggest a “churn and burn” approach.

Lack of transparency – reluctance or unwillingness to answer reasonable questions that are important to you, whether this be specific to KPI’s, anticipated workforce changes that might impact the role, professional development opportunities for staff, management style, potential for flexible work arrangements, expected out of hours commitments and so on. This is important as interviews are a fact-finding mission on both sides and your prospective employer should be interested in your questions and what they reveal about you and your interest in the organization. If the interviewer does not have the information at hand, they should be willing to find out.

Overselling – this is not always negative but ask questions especially if this coincides with undocumented claims and you are being offered remuneration significantly less than market rate or the role is promoted as an unpaid internship which might lead to a paid role.  Know your legal rights.

Moving goal posts – again, this can happen for legitimate reasons but late changes to the title, reporting structure, salary and/or position description during the interviewing period warrants your attention.

Tensions and inconsistencies – you might notice tension between panel members, confusion about the role’s purpose and its place within the organization or mixed messaging about changes within the company/their vision.

Ethical dilemmas – Be sure you are on the same page. A former client recalled an interview where he was asked if he had a problem doing whatever was necessary to get sales over the line. He asked for clarification and was uncomfortable with the response.

Unorganized – rescheduling the interview at the last-minute multiple times, without apology or reasonable explanation. This shows lack of respect for you and your time.

Sometimes it is a just a feeling that the role, culture, structure, or team dynamics are just not right for you or that you had misunderstood the position. The interview may have raised concerns that the role was too junior or too senior for you at this point in your career/life or that the work environment would be suitable for the right candidate – but not you.

Know how you work best. In my experience, most people enjoy working in collaborative organizations that respect diversity and develop staff. Discontent at work is often related to value misalignment.

Prepare well for an interview, do your research, and align your achievements to the position. Answer questions positively and respectfully and make sure to prepare at least three insightful questions that demonstrate your suitability for the role.

In a competitive job market people make the best decisions they can and take multiple factors into account for instance weighing up the value of gaining experience within a particular sector/company or receiving higher remuneration against some concerns they may have after attending the interview. Not everyone is able to decline a job offer even if they have some doubts but do weigh up your options carefully, ask questions of your prospective employer and seek advice if you need it. You might have more options than you realize.